Learning a New Way to Parent

Robert’s teenage son became involved with a gang. His problems at school and home grew, and he ran away from home. He was found three months later and released to Robert’s custody.

Robert joined Family Houston’s Parenting Resources classes for help managing his son’s return home. “I wish I had this class when I had my first kid when I was 18,” said Robert. “Connie taught us better ways to deal with kids when they get angry.”

Robert is staying in touch with Parenting Resources Director Connie Clancy (pictured with Robert) to continue building a positive relationship with his son. 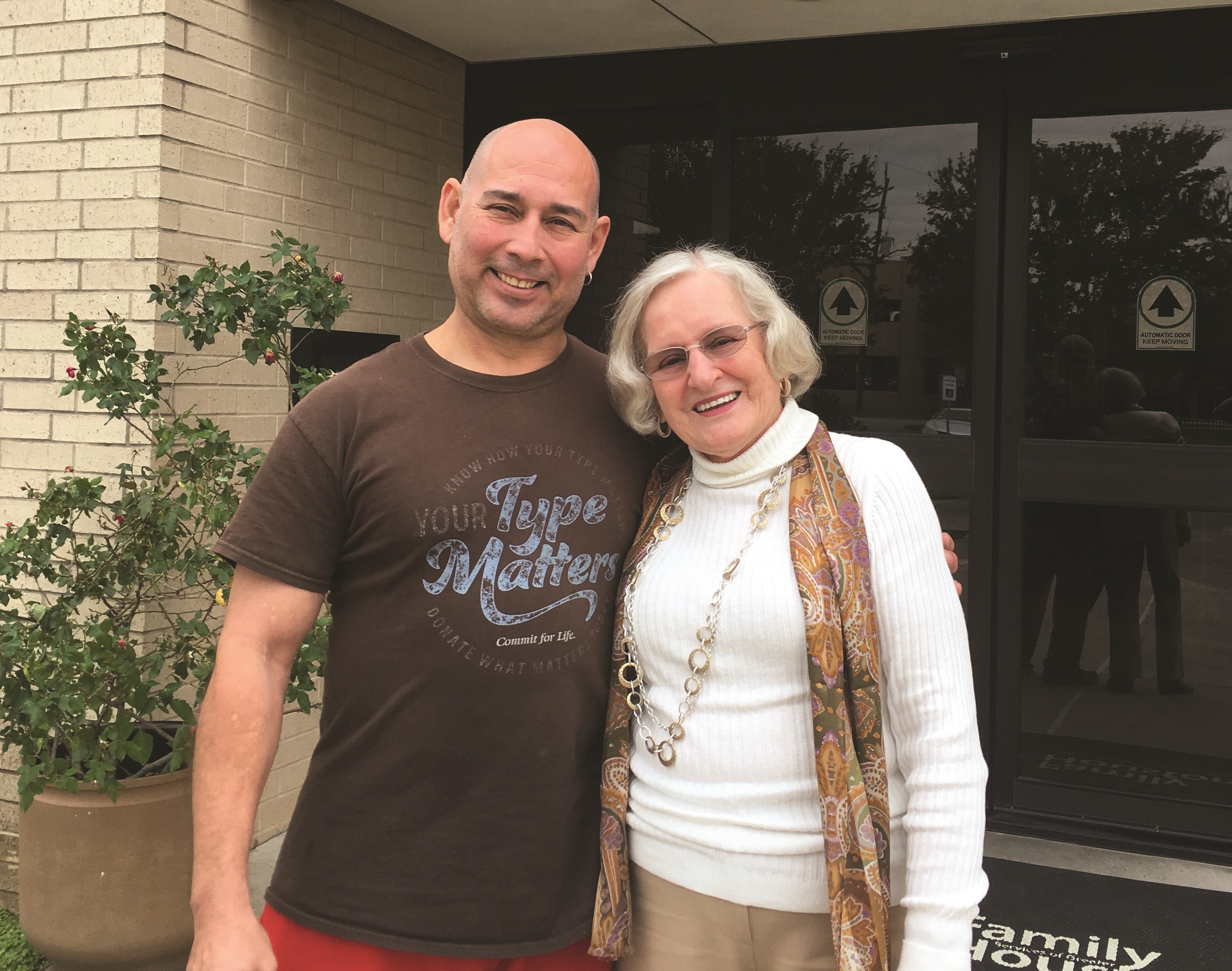